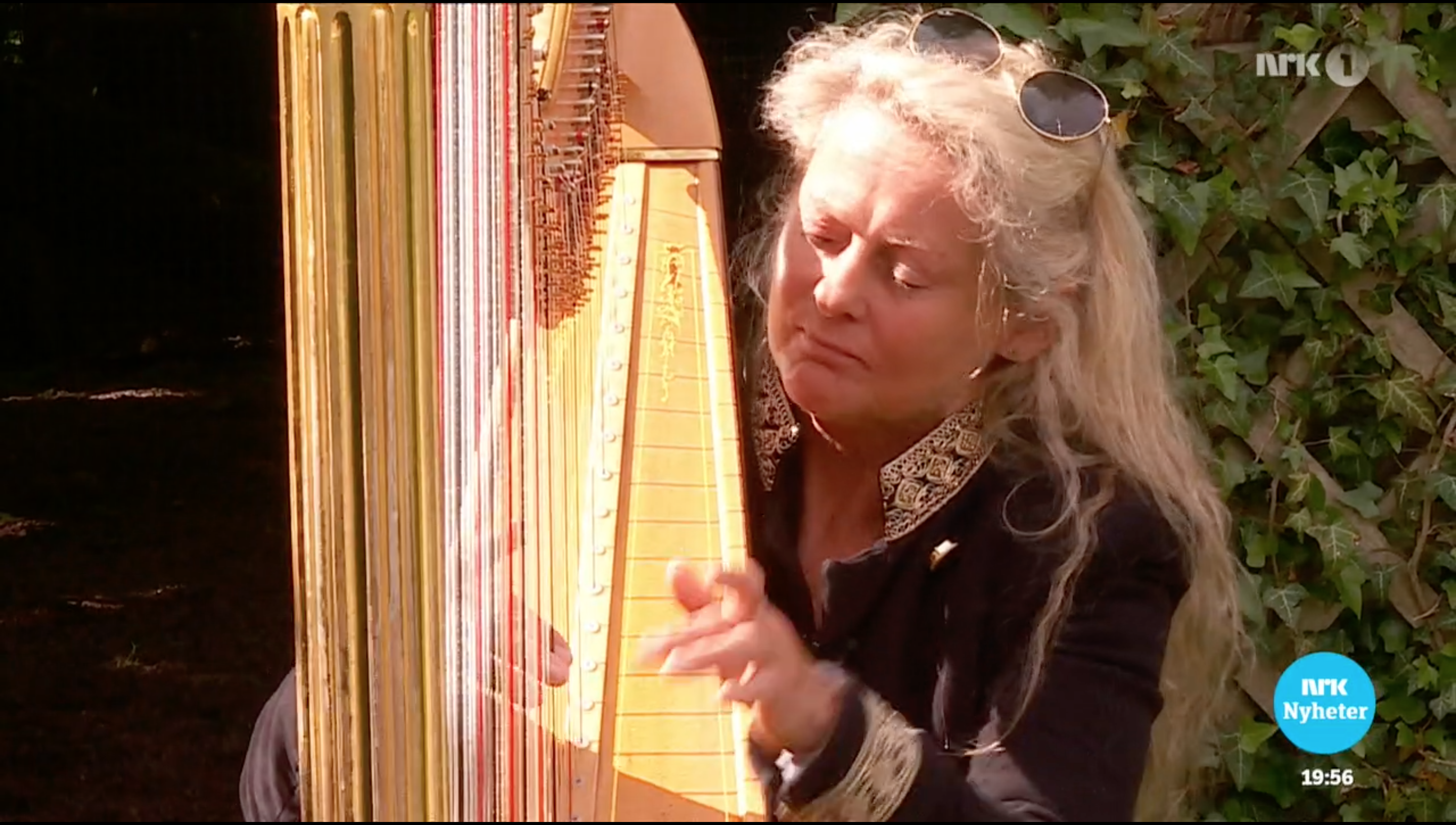 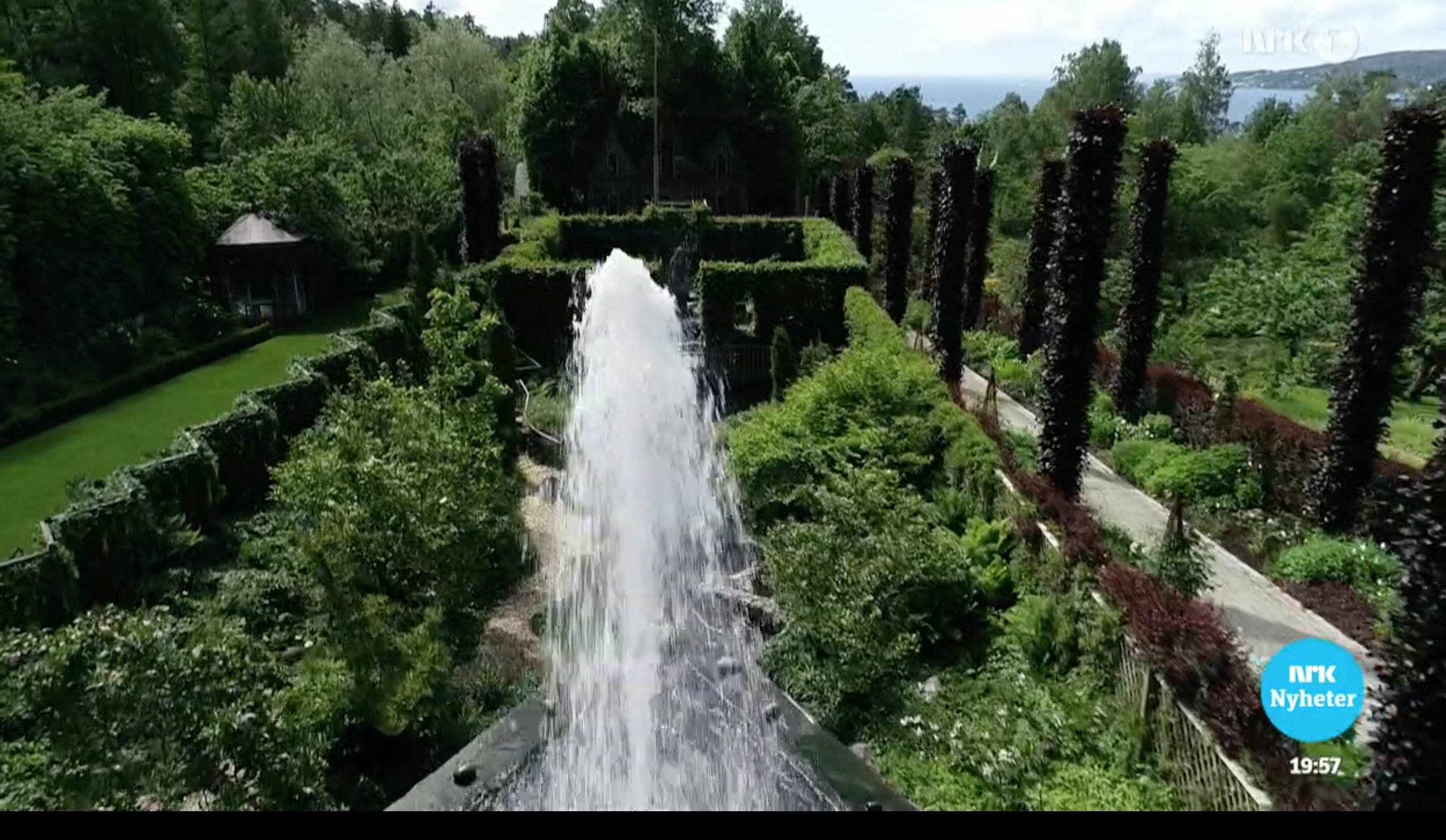 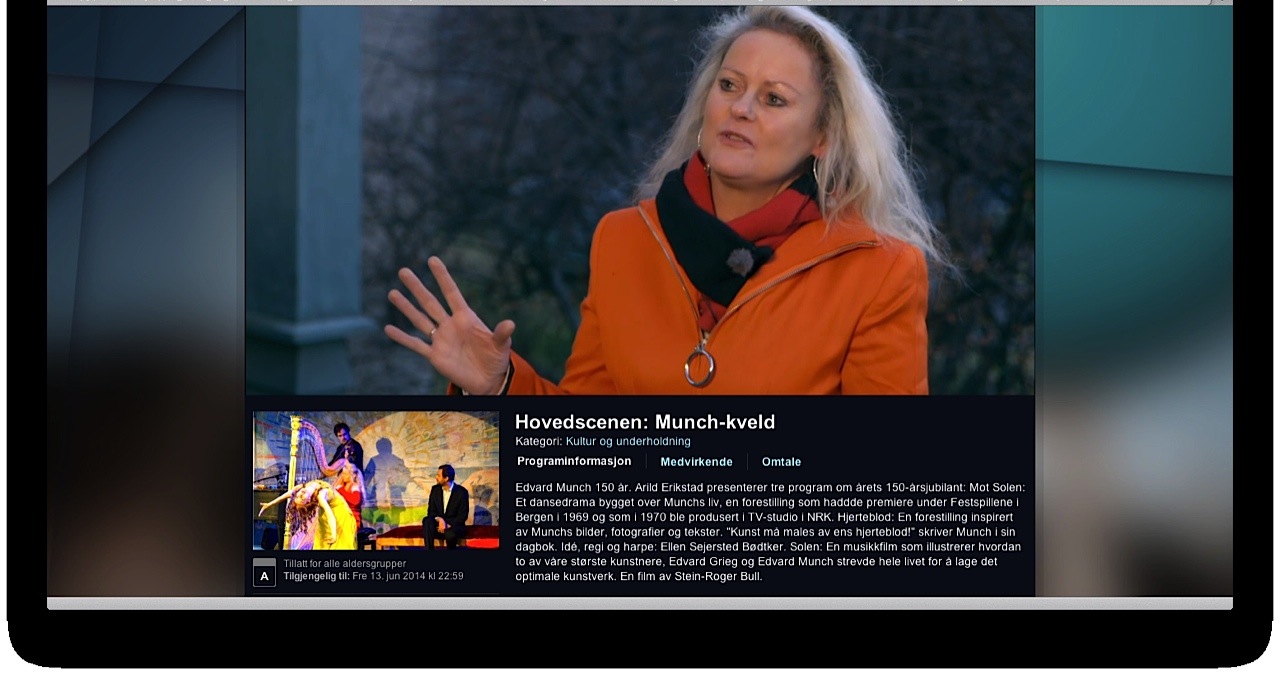 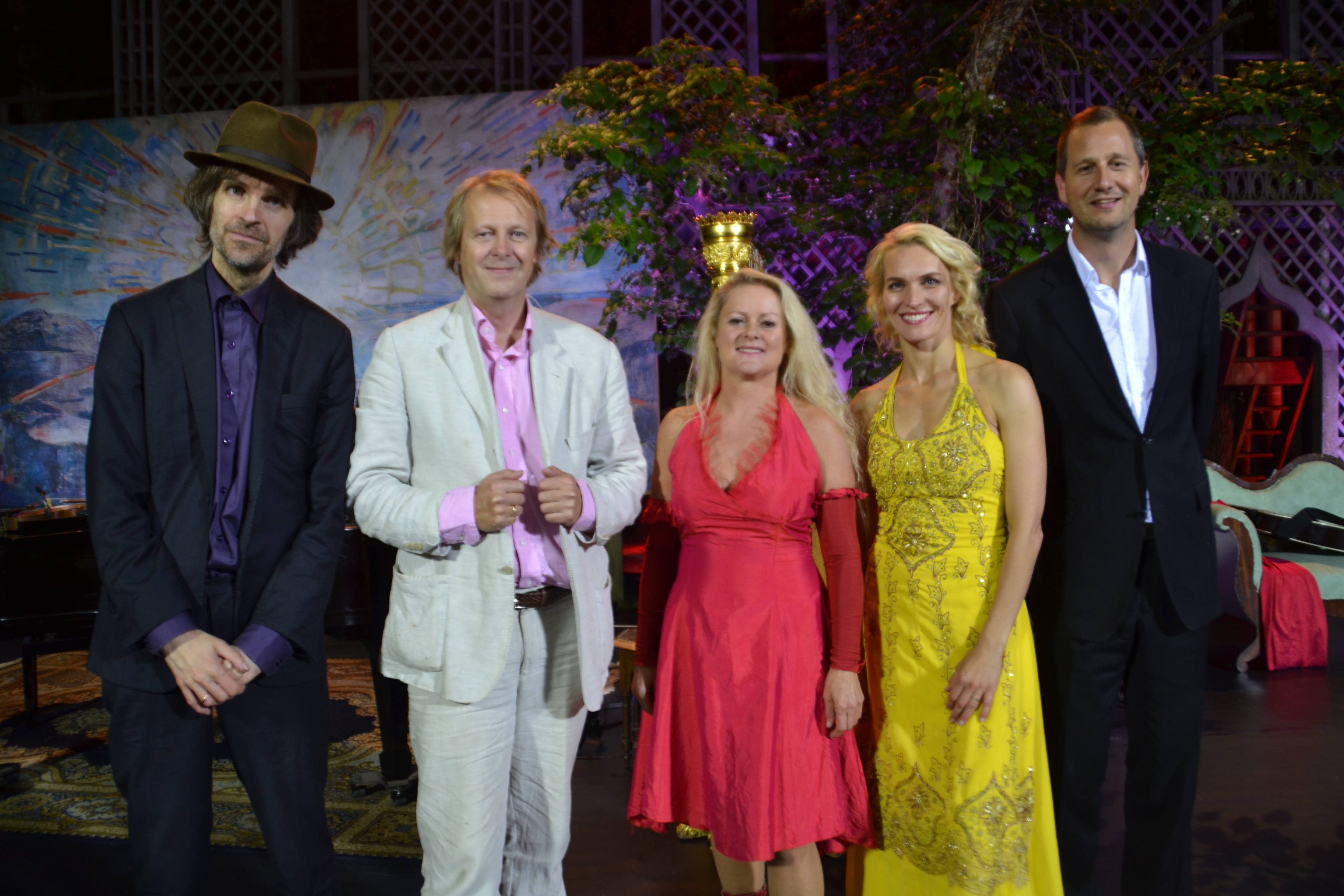 Wonderful atmosphere , great audiense at the world premiere at Muncheramme! 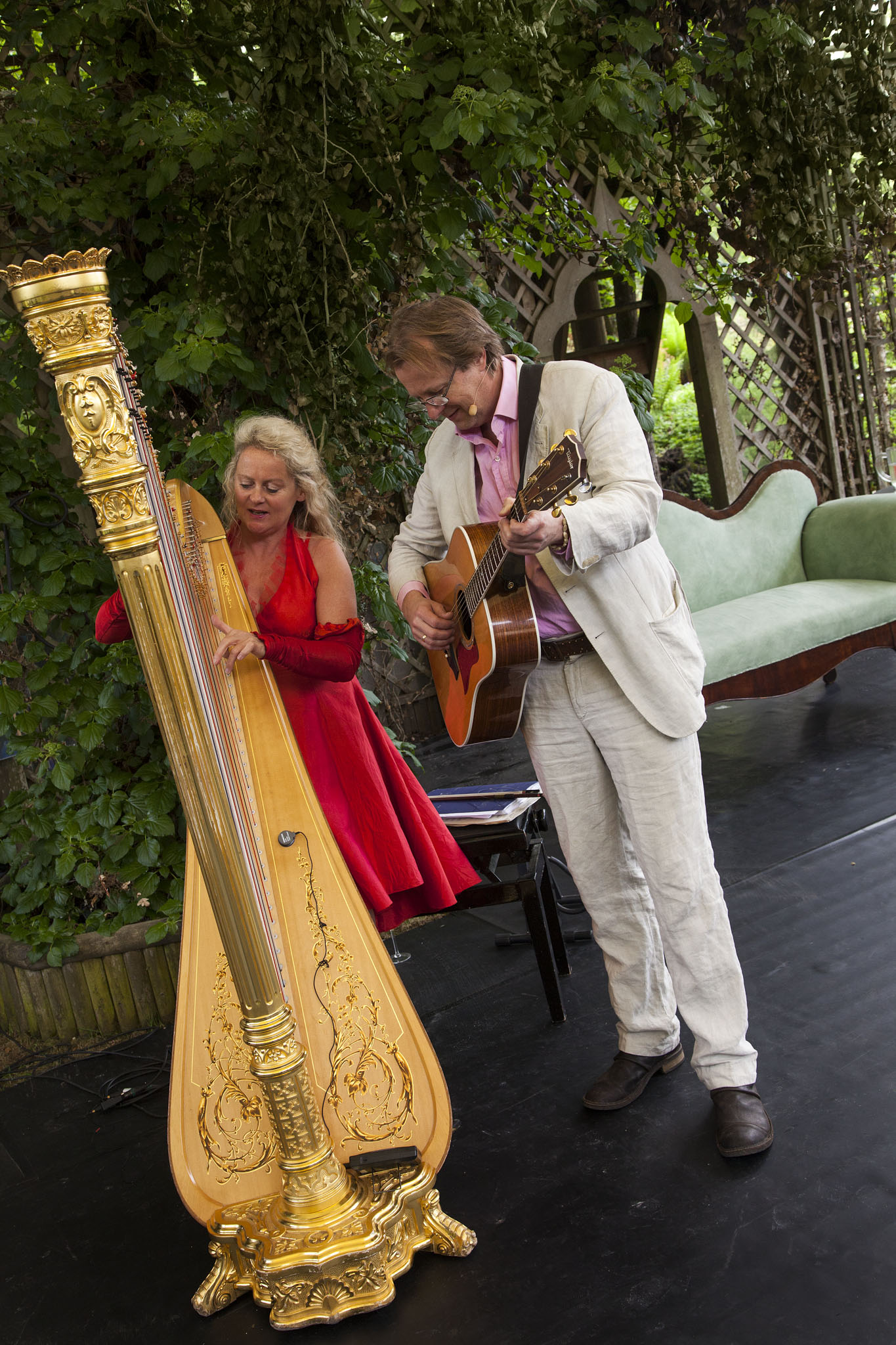 Photoes by Per Sollerman 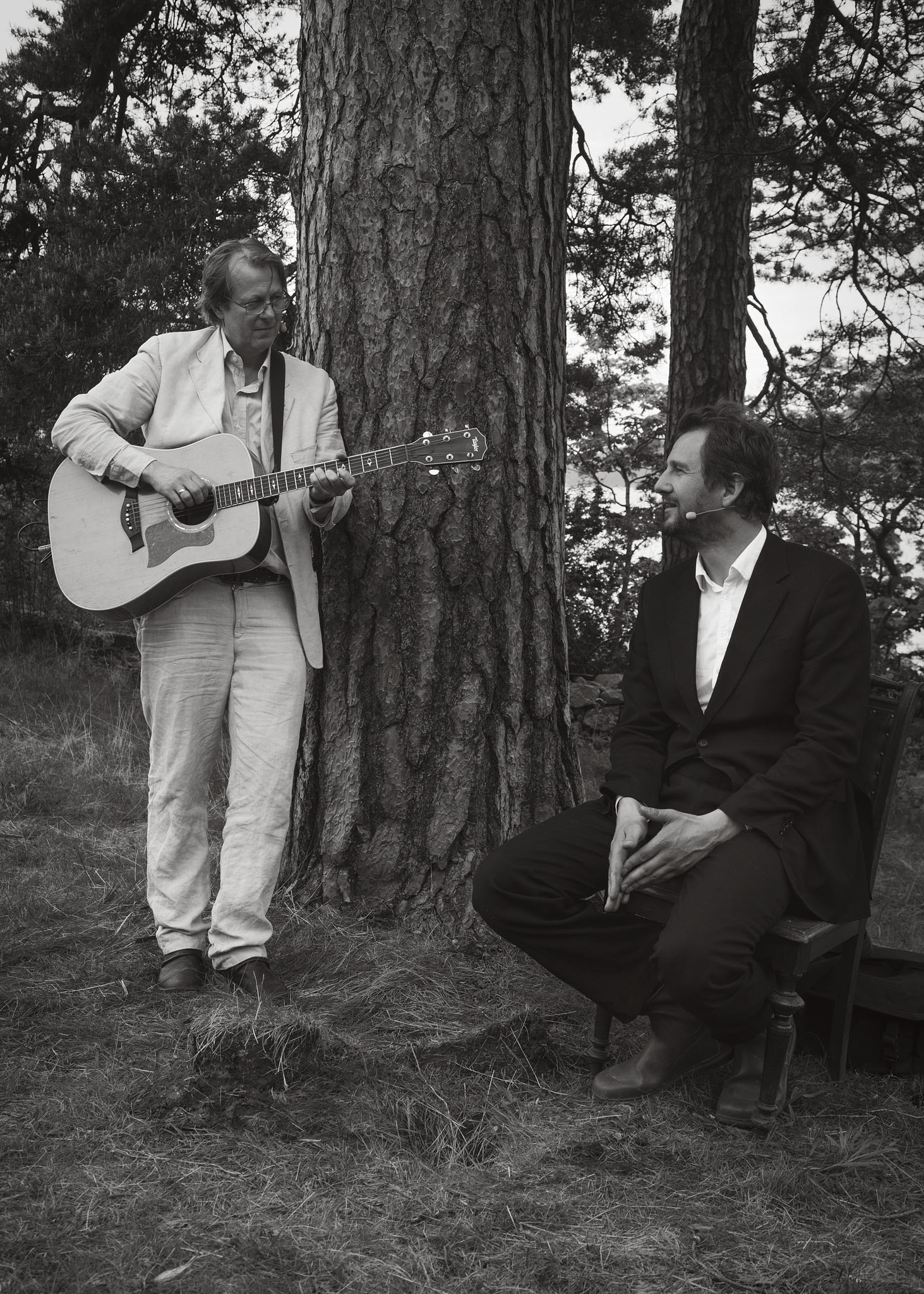 Live at Munch 150 in kragerø. Photo by Petter-Helge Hareide

On May 11th at 20:00 the performance LIFEBLOOD will be staged in Kragerø right at the harbour, on a floating stage, opening the 150 years anniversary. Songwriter and performer Thom Hell has composed two new songs: ”Moonlight” and “A bird of prey is stuck in my soul» from Munch’s poetry. Thom Hell will also performs the songs “Melancholy”, “Billions of the world”, and “Scream” composed by Lars Lillo-Stenberg with Ellen S Bødtker on harp, Ole Henrik Moe on violin. Ella Fiskum has the choreography and will dance on the bridge, and Henrik Rafaelsen will surprise with some of Edvard Munch’s secret stories from the Kragerø time.

The performance will premiere on Ramme Farm on June 2nd, 2013. “Lifeblood” are taking over the annual Shakespeare performance, with the performances running throughout June 2013. We are looking forward to enjoy the beautiful surroundings, and give life to Edvard Munch’s magic house.

Before even launching the project, we are receiving attention and invitations from several continents to perform LIFEBLOOD.
Vi are delighted to travel to the places where Munch himself has been, is related to, or where his art is being represented in present time.

As we will perform in Tokyo at the National Museum of Western Art, we are once again looking forward to see the picture ”Workers in Snow”” —that in a mysterious way has traveled from Kragerø, and ending up in Tokyo.

We have currently translated the script LIFEBLOOD to Japanese, so our Japanese Actor Mr Haijime Mori, can give the lyrics its authenticity that we all time are striving for. This will also add a new dimension, which we are exited to present to the audience: To experience Munch’s own lyric in Japanese!

In November we are going to New York City where we will play LIFEBLOOD in English. The lyrics are translated with the generous help from the Munch Museum in Oslo, and we are very excited about how the performance will be received in the United States.